Games with Gold in September 2014

Few days ago Microsoft announced Games with Gold in September 2014 – that means free games for every Xbox Live Gold subscriber.

Gaming with Gold is a great idea for playing games you don’t own!

Read more about those games in source below. We think it’s a really great deal and it’s definitely worth to buy Live Gold subscription.

South Park: The Stick of Truth

Anyone played South Park: The Stick of Truth? I used to watch the TV series but never played any SP-themed game! The short review looks promising. I’ll give it a try.

Check the gameplay I just found: 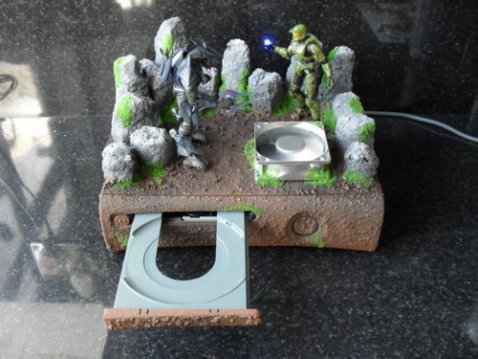 Few weeks ago we announced the declaration of Frank Savage about XBOX 360 emulation on XBOX One consoles. At that time we didn’t know, that there’s probably XBOX 360 Emulator for PC! We haven’t tested it yet so we can’t tell you more.

Awesome video, made us laugh 😀 By the way it’s pretty accurate.

XBOX 360 emulation on XBOX One will be possible

Few weeks ago there was a conference around Microsoft consoles. The thing is, a Microsoft worker, Frank Savage was asked if there are any future plans about supporting XBOX 360 emulation on XBOX One console. The answer was very surprising to the audience – Savage told that they’re “thinking through” the thing so it’ll be possible one day probably. Good news for all those who own XBOX One only.

Who’s the best in this year’s Call of Duty championships?

Hmm, quite surprising I think. Read the full news on official XBOX Twitter page, or just see a video below.

Did you know that there’s XBOX 360 version of Minecraft?

Yes, there is! You can play Minecraft on your XBOX 360 console too and it’s pretty similar to the classic PC one. END_OF_DOCUMENT_TOKEN_TO_BE_REPLACED

Long review of Plants vs. Zombies: Garden Warfare, released on both XBOX 360 and XBOX One

Game Dev Tycoon is one of the newest PC simulation games, released by game studio Green Heart Games and it’s their first game ever released. END_OF_DOCUMENT_TOKEN_TO_BE_REPLACED